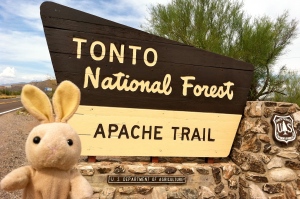 I passed through the Tonto National Forest, which wasn't really a forest at all... just a bunch of dirt and rocks.

Here it is! I had to take a long and treachurous road to get here, but boy was it worth it on a hot summer day.

This was just too easy... up next - whitewater kayaking! 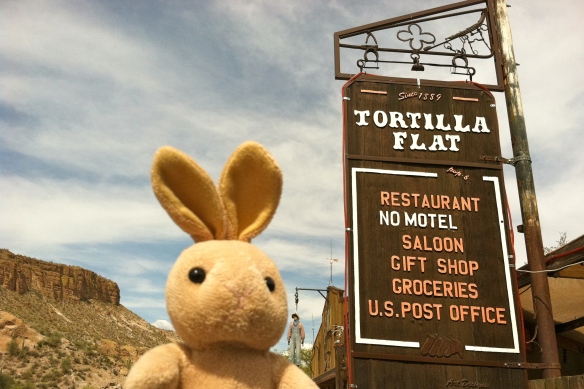 On the way out, I drove through Tortilla Flats... so random... 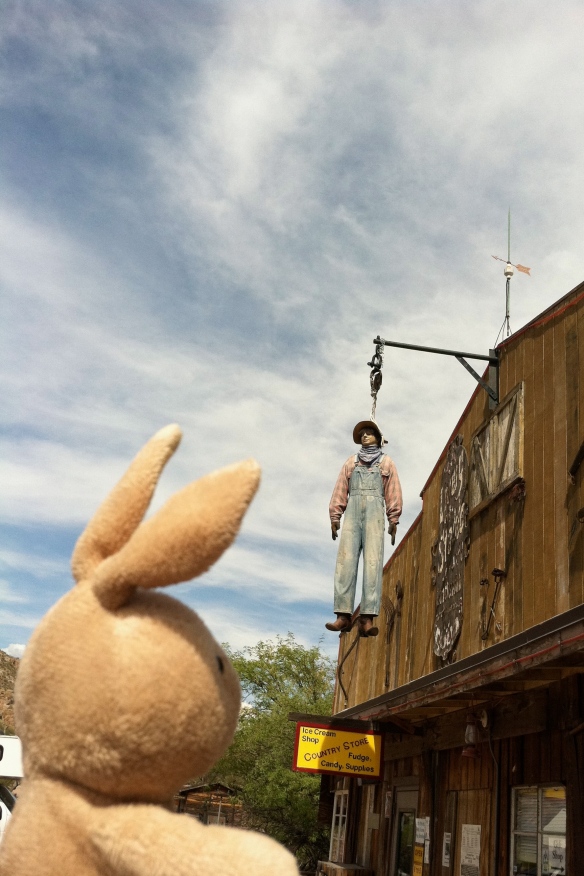 Check out my latest action film – The Fast and Furious Bunny. I play an undercover cop drifting through the Lake Tahoe woods in hopes of busting an underground ring of kayak hijackers.

Tonight, I was a lucky bunny. I went to see the Giants play the Mets at AT&T park with my Mimi. I dressed up as my favorite player, #38 – The Beard. Mimi strapped me to a big sign that she held up during the game. I felt like a bearded bunny badass. 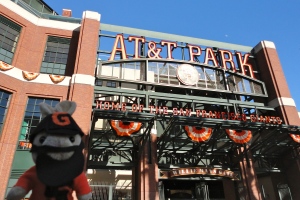 My first time at AT&T! 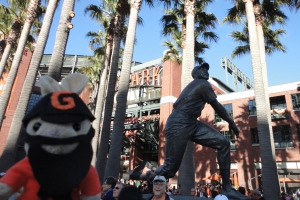 We had great seats. 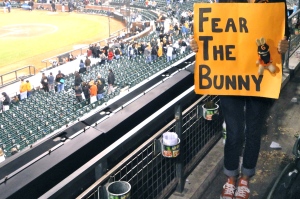 Here I am on my sign that Mimi holds up! 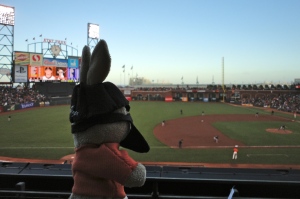 See the Coke bottle and Mitt? They were HUGE! Too big for Bunny. 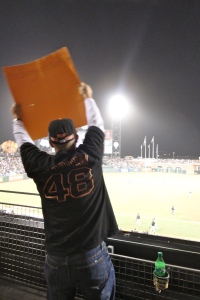 I made a friend named Adam. He was nice enough to hold me up real high on my sign so Wilson could see me! 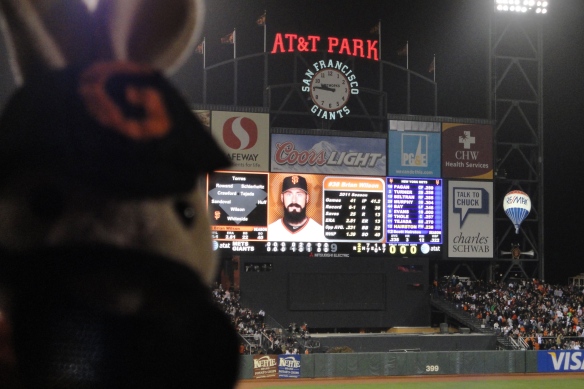 I had been waiting all night for this - do you see the resemblance?

Wilson didn't do too well, so Bochy took him out... I gave him some pointers after the game. I still had lots of fun even though the Giants didn't win.

I finished making my sign for the game tomorrow… I hope Krukow and Kuiper can see my bunny-self! Check back here on Saturday for photos from my adventures at the game!